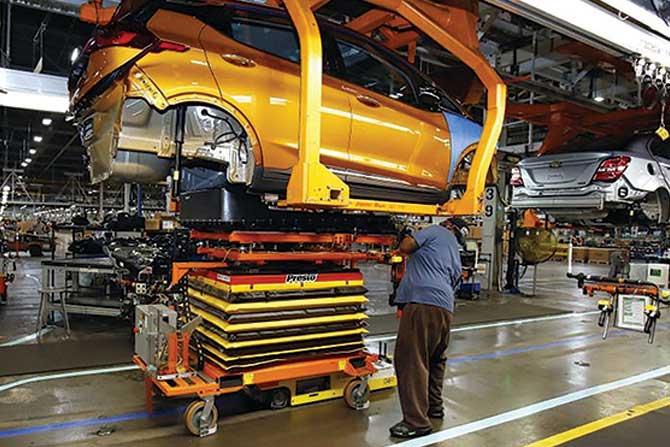 It was Friday morning, and eight members of the sales staff at Felix Chevrolet were gathered around the table for a weekly seminar led by Darryl Holter, the boss of the venerable downtown Los Angeles dealership.

This may be one of the more unusual educational efforts in Southern California. The students get weekly reading assignments, on which they’re quizzed, just as in regular schools. But the topic is unusual: how to sell customers on electric cars.

The working-class Latinos who make up Felix’s core market haven’t been early adopters of novel products such as EVs. The obstacles include the perception that EVs are more expensive than conventional cars — that’s true, before government and retailer incentives are counted.

One problem? EVs are skimpier on range. While a gasoline car can run 350 miles or more on a single fill-up, EVs generally run about 200 to 250 miles before needing a charge, and charging stations are harder to find than gas stations, especially in working-class neighborhoods.

The point is to emphasize the less understood advantages of EVs. “We point out that maintenance is very low,” says Janet Lopez, one of the sales staff attending Holter’s seminars. “There are no oil changes — when you bring the car in, you just have to rotate the tires and check the battery.”

Holter is convinced that the EV wave is coming. So he tapped this group of salespersons to give them the tools to meet growing demand.

“They’re younger, they’re less experienced in the car business, but they’re savvier about social media,” Holter told me. “I want them to know what distinguishes an electric car. I want them to talk about the rebates and other programs to line up the price points closer to that of a gasoline car. I want to be able to put the customer at ease.” 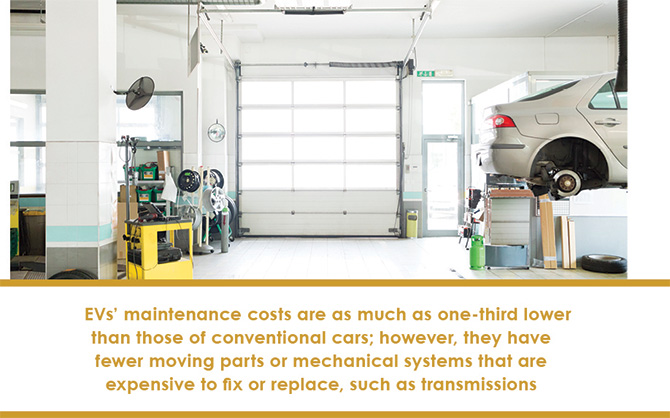 It has taken the American auto dealer community too long to understand the challenges that may be holding buyers back by many accounts. Except perhaps for Tesla, consumer awareness of EVs has remained low. The Sierra Club issued a disillusioned report in 2016 after it sent 174 volunteers into auto showrooms in California and nine other states with zero-emission vehicle sales mandates.

The volunteers reported that EVs were often hard to find on showroom floors and that vehicles designated for test drives were often left without adequate charges.

Sales staff often failed to explain the government subsidies that could bring down the vehicles’ prices by as much as one-third and weren’t well-versed in the cars’ features or how to operate them. There are few signs that things have improved much since then.

The reluctance of auto dealers to stock and sell EVs has been an article of faith for years. Auto manufacturers tend to blame EVs’ small share of the overall market on consumers, who they say gravitate toward bigger, heavier cars and SUVs and shun smaller, nimbler EVs.

Dealers say they’re willing to sell whatever consumers want to buy. But they also say that consumer preferences reflect dynamic factors in the marketplace, including gasoline price. The auto industry hasn’t been especially skilled at anticipating those factors.

“When gas prices went up, everyone wanted compacts,” Holter recalls. “Then, when they stopped going up anymore, we were stuck with all this inventory.”

Dealers may also be wary of EVs because they know that the advanced vehicles are destined to upend their traditional business model.

EVs’ maintenance costs are as much as one-third lower than those of conventional cars; however, they have fewer moving parts or mechanical systems that are expensive to fix or replace, such as transmissions. (The largest potential cost, which is replacing the battery, doesn’t factor in until relatively late in an EV’s life; the warranty on the Bolt’s battery covers eight years or 100,000 miles.)

One of the problems with the business model,” Drake told me, “is that if you take away the service, the cost of the car is going to have to go up just because the warranty charges subsidize the front end. Guys are going to have to make more selling an EV because they’re going to make less fixing it.”

Drake, who describes himself as “way more progressive than most dealers on EVs” and autonomous vehicles, expects the physical footprint of auto dealerships to shrink as they cut back their service departments. That could be a source of revenue for those that own their locations. “A lot of this really expensive real estate will be repurposed somehow.”

Dealers such as Drake and Holter — a member of a dealer advisory council on EVs for General Motors — believe that one thing holding back EV sales is a lack of inventory. “Every month we’ve sold every Bolt we have and asked for more,” Holter says.

Many prospective Bolt buyers are well-versed in the car’s features by the time they walk in the door. Still, they typically represent the core market for EVs — they’re relatively affluent and educated and have access to charging because they live in single-family housing.

Expanding the market means reaching out to a new customer base for EVs. Addressing those challenges is Holter’s goal in bringing his staff together for the weekly seminars.

“The idea is to make them confident to answer questions people have,” Holter says. “The more they can do that, the more we can break into the large market of people who haven’t bought EVs.”

A knowledgeable sales force is key because EV buying and ownership involve complexities that don’t exist with conventional cars. EV owners need to think about time-of-use rates from the electrical utilities, allowing them to charge their vehicles during lower-priced off-peak hours.

The federal tax credit of up to $7,500 has phased out for GM cars such as the Bolt because the company sold more than 200,000 EVs, but other subsidies and rebates are available from General Motors, utilities and retailers such as Costco; Dwayne Chew, one of Holter’s sales staff, says that he has managed to cobble together breaks worth as much as $12,000 for customers.

Then there’s driving technique, a consideration irrelevant to owners of gasoline-powered cars. The Bolt has a regenerative braking feature, which reduces wear and tear on the friction brakes while generating electricity to charge the battery. The feature works best in stop-and-go traffic.

Chew, who drives a Bolt to Felix from his home in Carson, says that he can reduce the need to recharge his car to as seldom as once a week by taking surface streets. “I tell my customers, ‘You need to drive the car a lot smarter.’”

Sell smarter too. Even within big automakers such as General Motors, executives are becoming convinced that a wave of EV ownership is coming. The industry is standing on the edge of the water. Dealers are coming around to the idea that the time has come to get their feet wet.

This story appears in Issue 4 2020 of the Los Angeles Dealer Magazine.

Other Articles In This Issue 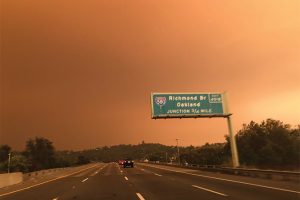 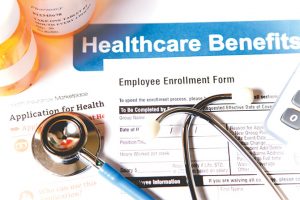 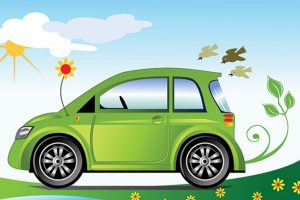 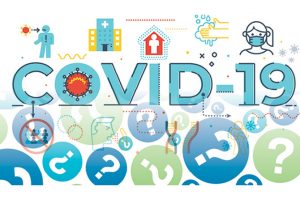 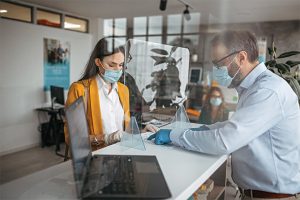 How Should Your Business Handle Anti-Mask Guests? A Five-Step Action Plan 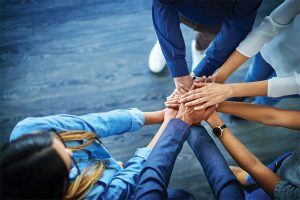